Whether or not you know Anne’s story, there is something very powerful about being in the same space as her family lived in. Be sure to reserve in time (up to 2 months ahead) as they’ve increased the number of tickets that are reservation only and the line can take hours.

Anne Frank is a Jewish girl who has to go into hiding during the Second World War to escape the Nazis. Together with seven others she is hidden in the back house of Prinsengracht 263 in Amsterdam. After more than two years they are discovered and deported to the concentration camps. Of the eight people in hiding survives only Anne’s father, Otto Frank. Anne becomes world famous after her death because of the diary she wrote during the hiding.
The exhibit is disturbing reminder of the atrocities committed by the Nazi regime. 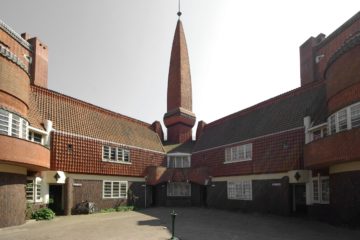 Museum Het Schip shows the story of the rise of public housing in1901 and the rise of the Amsterdam School building style. Beautiful workers’ palaces such as Het Schip and De Dageraad were built in Read more… 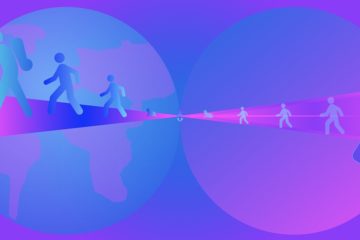 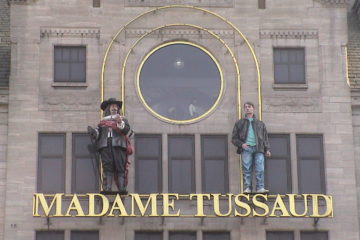