Nice to know about Amsterdam:

Amsterdam is a city to relax in. Not only the abundant of coffeeshops, but the most important the ‘gezellig’ (cozy) atmosphere that you’ll find in Amsterdam city.

Those who think of Amsterdam think of the canals! The mainly 17th century waterways give the capital of The Netherlands its unique character. Since 2010, the canals of Amsterdam are even on the UNESCO World Heritage List. 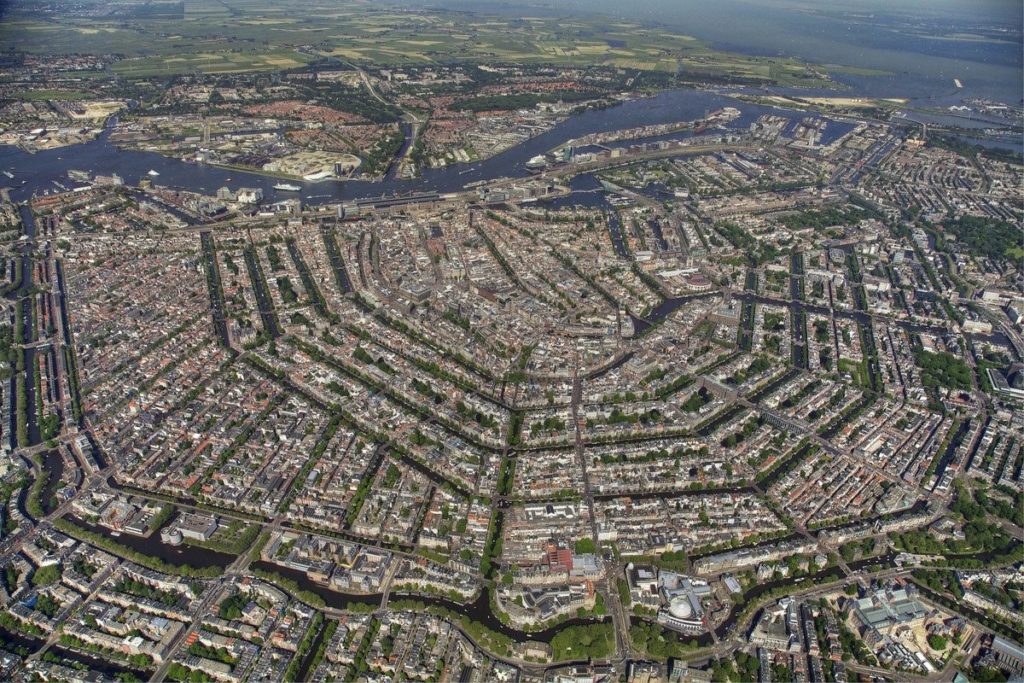 The official count is on 165 canals with a length of 75 km. The oldest canal dates back to 1385, namely the Oudezijds Voorburgwal and with 6.3 kilometers the Singelgracht is the longest canal. The widest canal is with 31 meters wide the Keizersgracht from 1612.

The number of canals fluctuates occasionally, because once in a while one is drained or opened again. For example, the Rozengracht is now a road, and the Raadhuisstraat used to be the Warmoesgracht.

Below is a video of the growth of the canals in the 17th century.

Every year, about 6000 bicycles are fished from the canal.

A lot of water means: many bridges. Amsterdam has 1680, of which the Torensluis from 1648 with 42m is the widest. This is also the oldest bridge still in use. Under the Torensluis there are old dungeons that you can visit. The narrowest bridge in the city is the drieharingenbrug.

The oldest house was built in 1475 and is on the Begijnhof. A hidden courtyard in the middle of Centre. This beautiful courtyard dates back to the 14th century and used to belong to the Catholic church. It was the home for women who lived like nuns, but could leave to marry.

The city Amsterdam has more than 4000 parakeets flying around.

On Thursday 12 July 2018, Femke Halsema was sworn in as the first female mayor (the citizen mother) of Amsterdam. Femke is from Amsterdam and Amsterdam is from Femke. 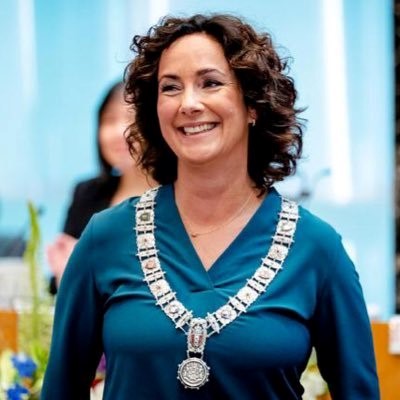 If you need emergency assistance, call 112, which is the emergency number for the Netherlands.

Amsterdam is a pretty safe city (especially compared to US/UK), however you still need to be aware of yourself. Don’t leave your stuff out unsecured, especially your bike.

Pickpocketing is an issue really only in the most crowded parts of Centre/the Red Light District.

Be aware of about scam artists–and obvious cons.  Centraal station has lockers to store your items in.

If you see PIN, it usually means that they may only accept cash or a Dutch debit card.

Get the key to Amsterdam with an official I amsterdam City Card, valid for 24, 48, 72 or 96 hours. Visit dozens of museums and attractions for free or with a discount, enjoy unlimited access to public transport in Amsterdam and choose from many …

If you’re planning on visiting certain expensive museums (at least 2) and taking a canal cruise, than it is good to get a I amsterdam card.